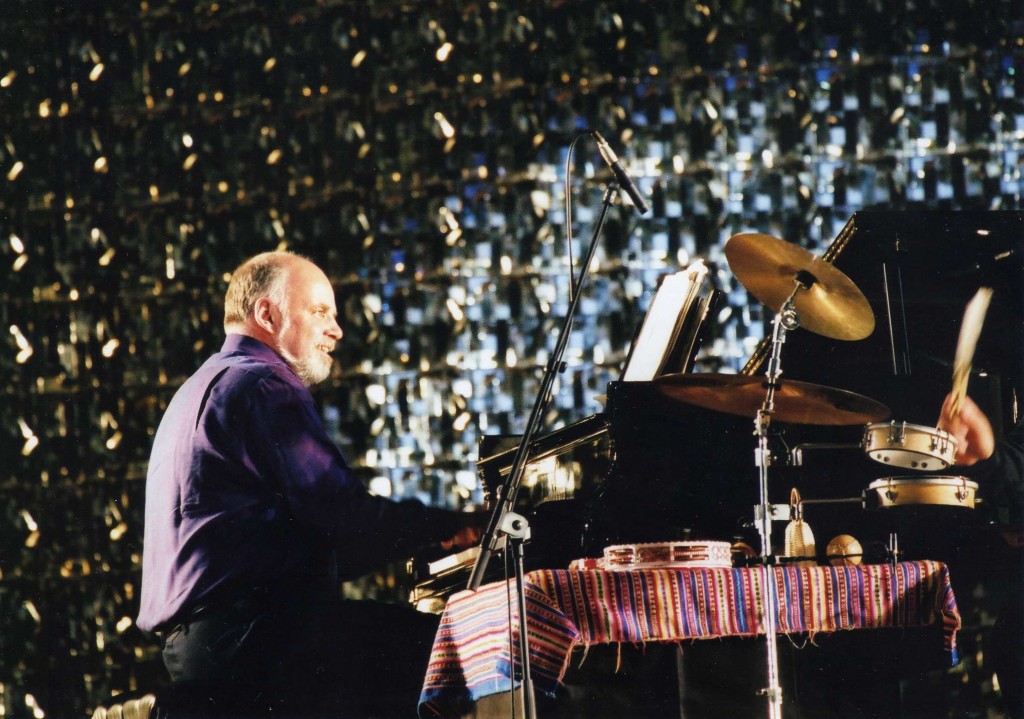 Paul Sullivan has enjoyed a richly varied and distinguished career as a composer and a pianist.

As a soloist, with his trio, and as a member of the Paul Winter Consort, he has played concert tours in most of the United States and Europe, as well as the Middle East, Central America, and Asia. He has performed among the dunes of the Negev Desert, in Leonard Bernstein’s living room, and on the stages of many of the world’s finest concert halls. He has been a guest on Marian McPartland’s “Piano Jazz”, and he has also performed with some legendary orchestras, such as the Philadelphia Orchestra under Eugene Ormandy, the Boston Pops under both Arthur Fiedler and Keith Lockhart, and several regional orchestras around the US.

Sullivan has worked in some of New York’s most prestigious jazz clubs as well, including Sweet Basil, The Village Vanguard, and Bradley’s. He has played with a wide variety of  masters from Benny Goodman to Tommy Flanagan, as well as Red Mitchell, Lou Donaldson, George Mraz, Gerry Hemingway, Marc Helias, Gene Bertoncini, Eugene Friesen, Jamie Haddad, Luciana Sousa, Cafe, Sarah Lee Guthrie, Noel Stookey, Don McLean, Pheeroan AkLaff, Eddie Daniels, Richard Stoltzman, Nana Vasconcelos, Cyro Baptista, Ivan Lins, Glen Velez and many other luminaries. His 18 CDs have sold over 300 thousand copies and have won 3 Indie Awards.  His music has been broadcast internationally, as well as on all the major American networks, including National Public Radio. He received a Grammy Award for his work on the Paul Winter Consort CD, Silver Solstice.

In the theater world, he has worked as a Musical Director, pianist, and/or conductor for many Off-Broadway and Broadway shows. He played keyboards and shared the conducting duties for the original production of the musical Nine, which won a Tony Award for Best Musical. Some of the other shows he’s worked on include Cats, A Chorus Line, Rags, and a cabaret with Lewis Black. Other theater credits include accompanying Joseph Papp and even appearing as a character on the TV soap opera One Life To Live.

Sullivan also received commissions to write two musicals, including “The   Last Ferryman”  for which he wrote both the music and lyrics, which are available on CD.

He has also worked extensively in the Modern Dance world, playing piano for Merce Cunningham’s classes, and writing music for the Rockettes at Radio City Music Hall. He has also enjoyed a long friendship with the Pilobolus Dance Theater, for whom he has written close to 20  scores.

Add to that composing and playing music for films, corporate productions including the IBM Golden Circle Awards, and a very happy three year stint as the Music Teacher at the Brooklin Maine Elementary, (which has an enrollment of 55 kids from pre-school through 8th grade), and you get the picture: A long, lovely, lucky career, which shows no signs of stopping.

Education
Sullivan grew up in Boston and got his first professional training at the St. Paul Choir School in Cambridge with Theodore Marier and John Dunn. He went on to Phillips Exeter Academy and from there to Yale, where he received his BA in music in 1977. He also created and taught a course at Yale in Electronic Music.

He currently lives on the coast of Maine. 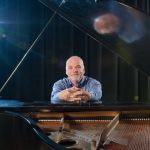 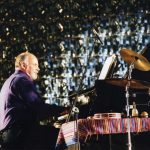